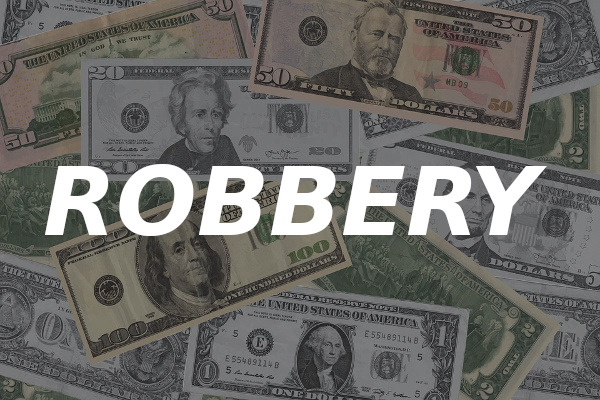 Clearfield, PA – Two men are being charged for robbing and assaulting two juveniles earlier this month in Clearfield, but one of the suspects is still on the run.

The Clearfield Borough Police Department have been investigating the robbery and assault of two juveniles that occurred on March 8, 2021 in the East End area of the Borough.

The incident was an isolated incident, and the juveniles were targeted.

As a result of the investigation police have issued arrest warrants for Jarrod Gesin of DuBois and Jonathan Lippart of Harrisburg.

On March 24, 2021 DuBois City Police apprehended Gesin in DuBois. He was arraigned and placed in the Clearfield County Jail on $100,000 bail.

Police have not been able to locate Lippart and the warrant is still active. Anyone with information on the whereabouts of Lippart is asked to contact police.

Both have been charges with robbery, terroristic threats, assault, and other related charges.