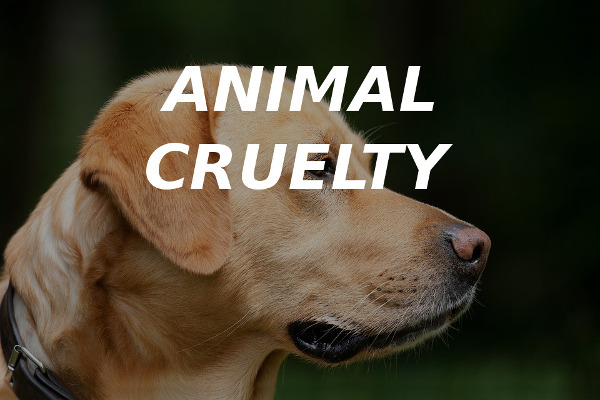 The investigation is still ongoing and the circumstances of the shooting are still unclear, but State Police in Punxsutawney say a known suspect discharged three rounds from a Savage .17 caliber rifle at two dogs around 9:30 Monday night, June 29.

It happened on Heathville Ohl Road in Beaver Township, Jefferson County, near Summerville.

One dog was shot twice and killed. The other dog was not located.

The dogs were owned by a 29-year-old man and 30-year-old woman from Summerville.

It’s being investigated as a case of cruelty to animals.