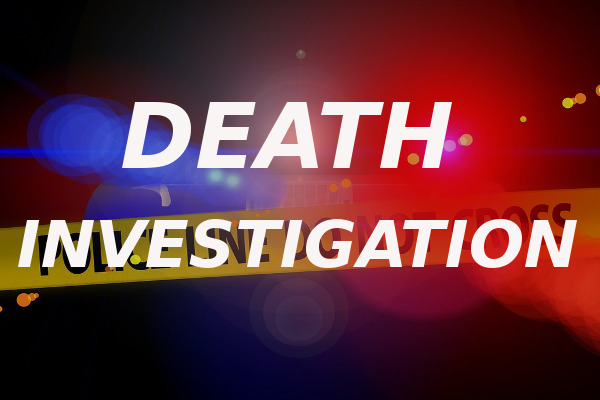 At approximately 12:19 p.m., police were dispatched to a Cayman Landing residence for a deceased 43-year-old female. The police are working with the Clearfield County Coroner to determine cause of death.

At approximately 8 p.m. Saturday, police received a report of a man, laying unresponsive in a grassy area near the interstate entrance on SR 255. Upon arrival officers determined the man to be deceased, which was confirmed the Clearfield County Coroner. An autopsy will be performed.

Police would like to assure the public that there is no danger to the public in relation to either incident.

More information will be released when investigations are complete.