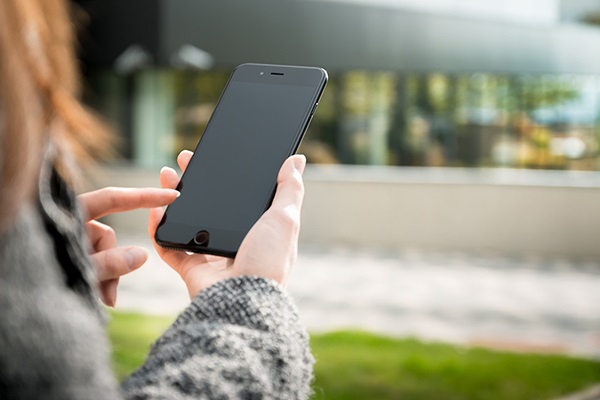 Winslow Township, PA – After a man stole two cell phones in Jefferson County, police were able to find the thief and locate not just the phones, but other stolen items.

The two cell phones, a iPhone 10R worth $1,000 and an iPhone 7 worth $1,000, were reported as stolen from the pickup truck of a 40-year-old Brookville man while the truck had been parked along Reynlow Park Road, Winslow Township, just south of Reynoldsville on Jan. 13.

Police were able to connect the crime to 27-year-old Steven Frampton from Worthville, PA, who has also been linked to several other theft investigations.

Two days after the theft, on Jan. 15, police got a search warrant for Frampton’s pickup truck.

They found the two phones inside the truck, along with other stolen items, like a Canon camera and camera case.

This is still an active investigation.