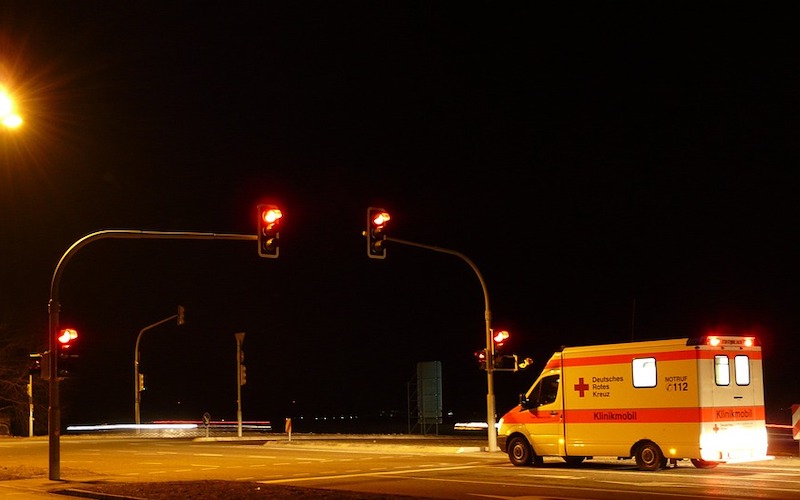 On Thursday, Brookville Police say both juveniles have been charged with disorderly conduct.

An investigation revealed that after both students took the medications on school property, they started experiencing symptoms of overdosing and hallucinations.

One of the juveniles required a life flight to Children’s Hospital in Pittsburgh for treatment while the other was reportedly taken by a parent to be treated at a nearby hospital.

The Brookville School District and the Brookville Police released a public statement that this type of activity will not be tolerated.