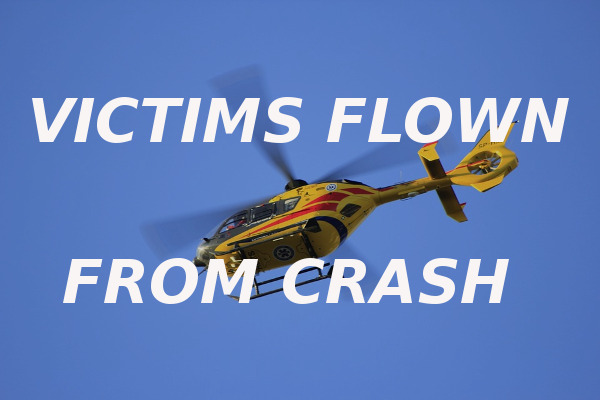 Police, fire crews, and emergency vehicles were called to the crash around 12:30 Monday afternoon on Route 28 in Rose Township, just east of Brookville.

Reports show that two medical helicopters were called to the scene.

Troopers have not released the extent of any injuries or who was involved. Some witnesses say that three people were in the car, including potentially a pediatric patient who was taken via medical helicopter.

The investigation continues into what exactly caused the crashed.