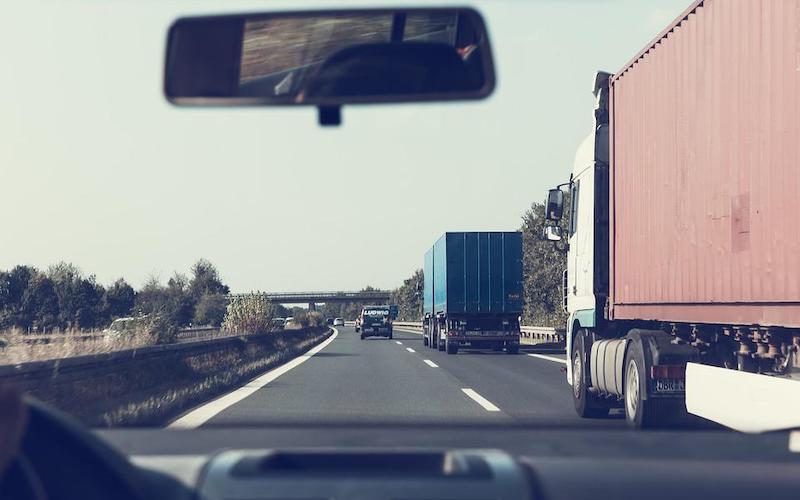 Washington, D.C. – The plan to toll nine major bridges in Pennsylvania, including an Interstate 80 bridge near Brookville, has been stopped for now by the Commonwealth Court of Pennsylvania.

An injunction was issued by the Court to stop PennDOT’s P-3 Initiative.

U.S. Representative Glenn “GT” Thompson issued a statement following the Court’s move saying, “PennDOT has blatantly ignored public opinion, as it speeds forward with a tolling plan that will put yet another tax and burden on the traveling public.” Thompson added, “This preliminary injunction is welcome news and will immediately stop all work related to the P3 Bridge Tolling Initiative. I hope this serves as a warning to those within the agency who think the public is not watching.”

Dr. Oz in DuBois for a local meet-and-greet

Railroad crossing repairs in DuBois should be completed today