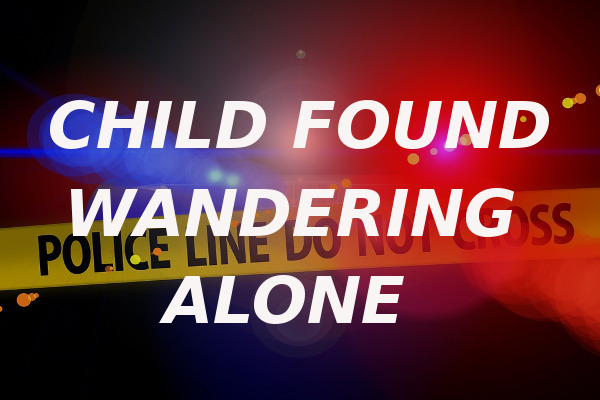 Clearfield, PA – A toddler was found walking in Clearfield without an adult.

In their reports released on Tuesday, Clearfield Borough Police say that police were called out to South Front Street and South 2nd Street recently because a child had been seen wandering alone.

A concerned citizen picked the toddler up and carried her off the roadway.

After police arrived, a woman ran towards them and said the child belonged to her.

Police say this incident is still under investigation, and no names have been released yet.

1. Police were dispatched to the area of South Front Street and South 2nd Street for a toddler walking on the roadway without an adult present. A citizen nearby picked the child up and carried her off the roadway. Upon police arrival, officers viewed a woman running towards officers saying the child belonged to her. Incident is under further investigation.

3. Police responded to the Fair and Park Board for a report of thick black smoke coming from a side vent on the building. A Board member showed up, unlocked the building and found that the furnace was acting up.

4. Police assisted State Parole at a residence on Daisy Street. Contact was made with a male who had an active warrant through State Parole. The male was taken into custody and transported to CCJ.

5. Police responded to a residence on Nichols Street for a psychological emergency. Contact was made with the male and officers transported him to Penn Highlands Clearfield for a mental health evaluation.