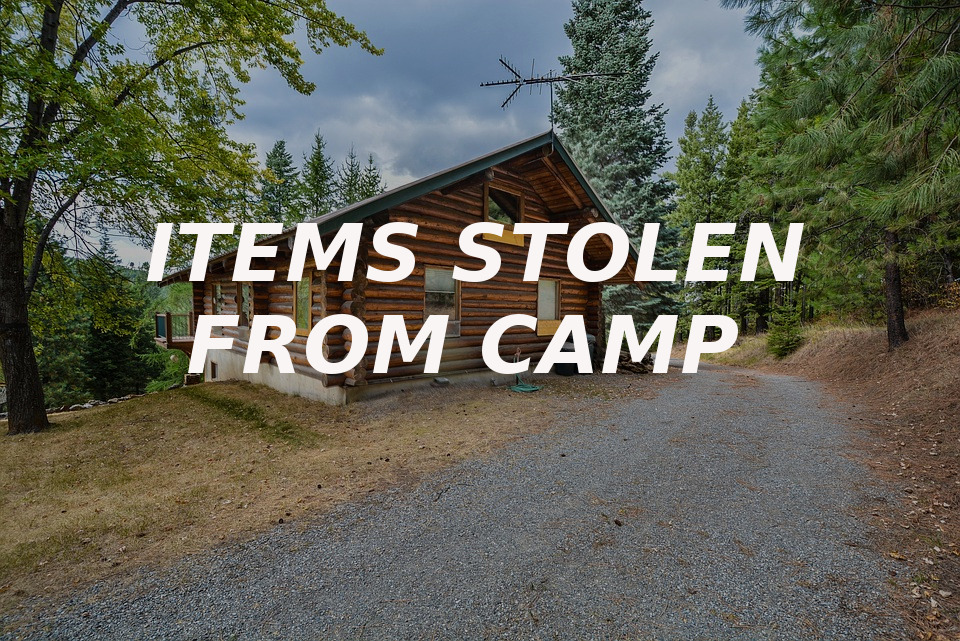 Two camps were broken into in Clearfield County in separate incidents.

Ferguson Township, PA – A 55-year-old Hollidaysburg man says his camp in the Newburg/La Jose area was broken into sometime between June 2020 and Oct. 10. The thief stole a Coleman heater, a propane heater, a tool to split wood, a tree stand set, a push broom, and some change.

Morris Township, PA – Another camp had items stolen from it in Clearfield County, this time near Morrisdale. A propane tank, a two-burner camping stove, and a work light were taken from the exterior of a camp along Carles Lane in Morris Township. The thief also broke a window at the camp. It was reported to State Police in Clearfield on Oct. 19.

Click Here to read these online police reports. (You will need to scroll down on that page to see the reports.)