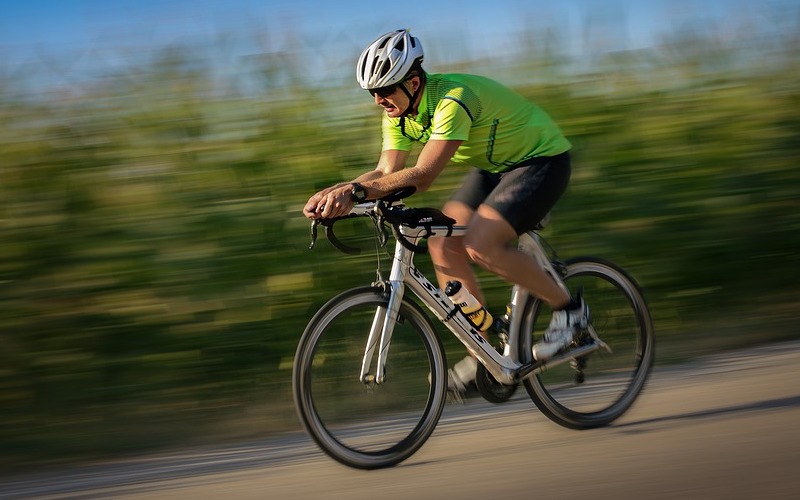 After a two year break, “The Tour de Brockway” is coming back, as the Brockway Borough Council learned at its May meeting.

Terry Maher told council members that the two-year pause for the bike race came after a record number of racers came to Brockway to compete.

102 racers out of 107 completed the race before the start of the pandemic.

In other matters, an update was given on the project at the 219/28 Intersection in Brockway.

According to recent PennDOT correspondence, the project is still undergoing traffic impact studies and evaluations, but utility work should begin in late 2023.

An official start to actual road construction at that busy intersection will likely not begin until 2024.