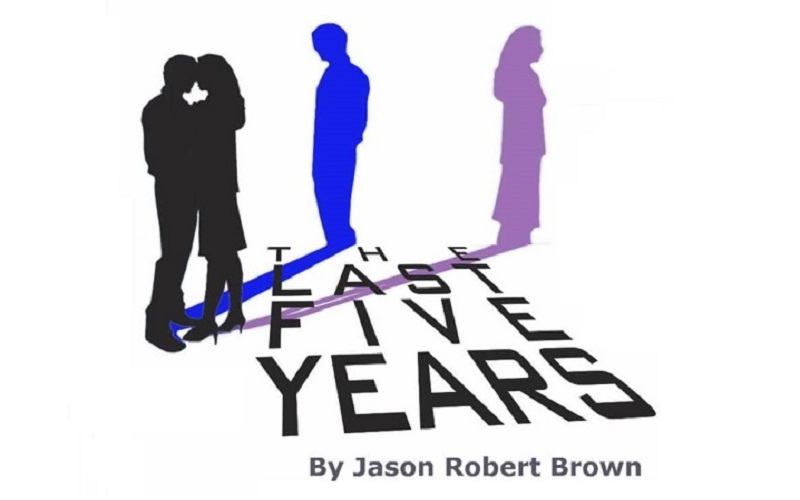 DuBois, PA – The Reitz Theater CRI of DuBois presents its first show of the 2022 season, The Last Five Years, an intimate musical chronicling the 5-year life of a marriage.

The show, written by Jason Robert Brown, is told from the beginning and end of the relationship simultaneously.

Aspiring writer Jamie’s story is told in chronological order, starting with the first days of their relationship. Cathy, a struggling actress, meanwhile tells her story from the end of the marriage. Halfway through the play, the two stories meet in the middle during the couple’s wedding. It is the only time they are on stage together during the play.

Jason Valentine, the director of this performance of The Last Five Years, says that the pit, the musicians who play the score for the musical, almost seem like a third character in the play because the performance is heavily based on the music..

This production is sponsored by Hopkins Heltzel Law Firm and Wise Eyes.

Listen to the interview with Jason Valentine and Jack Reigh Danko.

Farmhouse Market to be held in Ridgway this Saturday and Sunday