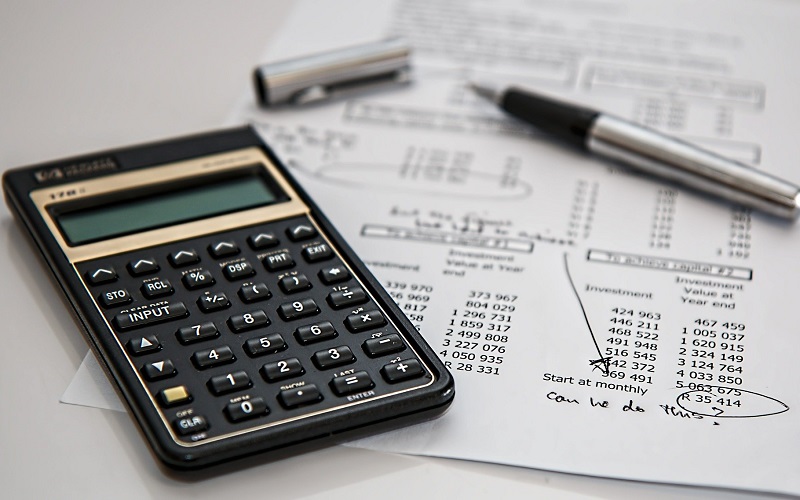 CLEARFIELD – Will taxes go up more than inflation in the Clearfield School District next year?

The answer will come at next week’s school board meeting when the 2023-24 Act 1 tax resolution is considered.

Pennsylvania’s Act 1 limits school districts to tax increases which are set by an inflation index.

Any tax hikes higher than the index would require a voter referendum, or an exception from the State Department of Education or court of common pleas.

Clearfield School District’s inflation index for next year is 5.7 percent, which would mean an increase of tax revenue equal to at least $774,000.

If the Clearfield School Board approves the proposed resolution, it would be an indication the district has no plans to raise any tax by more than the index to balance its final budget.