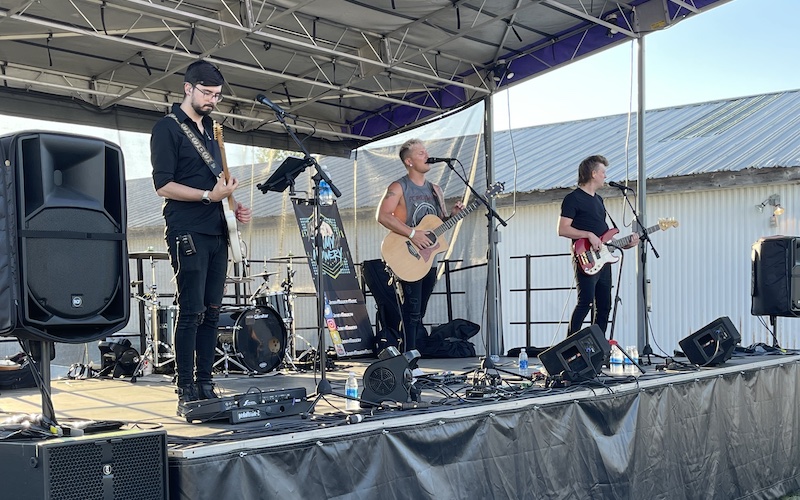 Sykesville – The Sykesville Ag and Youth Fair featured Jimmy Mowery from Season 16 of The Voice on Thursday evening.

Mowery has been performing for the last twenty years since he was fifteen years old.

He grew up in Altoona, PA, but he also briefly lived in DuBois.

Mowery talked about performing so close to home:

Ivan Arestov has been performing with his parents since the age of five while they traveled the world and performed in theaters and arenas.

He currently lives in Florida, but he is originally from Canada.