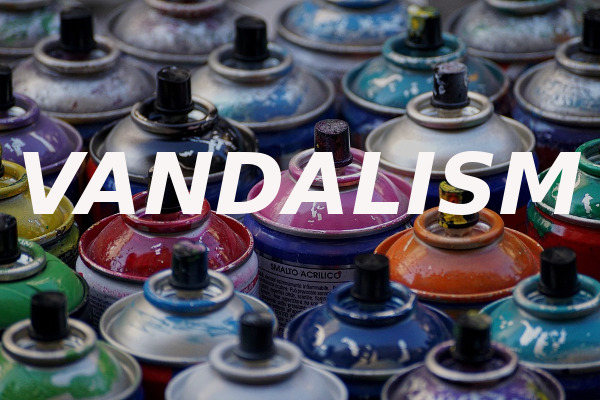 Clearfield, PA – Someone stole “support your local police” signs in Clearfield, spray painted them with the letters ACAB and BLM instead, and hid them in the grandstands at the Clearfield Fairgrounds.

Officers in Clearfield also kept busy over the past couple of days with some minor incidents, including a snapping turtle that they rescued from a public roadway and reports of a potential explosive device that turned out to just be a piece of metal pipe.