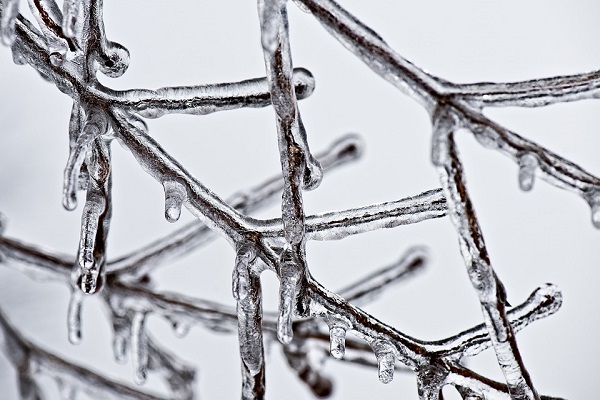 Clarion County, PA – Police have confirmed that two Strattanville residents who were found at the scene of a fatal car crash in February had died of hypothermia.

78-year-old Samuel Paine and 81-year-old Lucille Paine, both from Strattanville, had been discovered at a crash scene along Miola Road near Toby Creek, just outside of Clarion, on Feb. 20.

It’s unclear what caused the crash, but the cause of death for the couple was determined to be environmental hypothermia.

The crash scene was unexpectedly found during an unrelated search for a missing Clarion University student, 21-year-old James Whitman. Whitman was found dead in approximately the same area, though police say the deaths have nothing to do with each other.

The cause of Whitman’s death is still undetermined, and it could still be at least another month or two before his toxicology report and autopsy results are released.