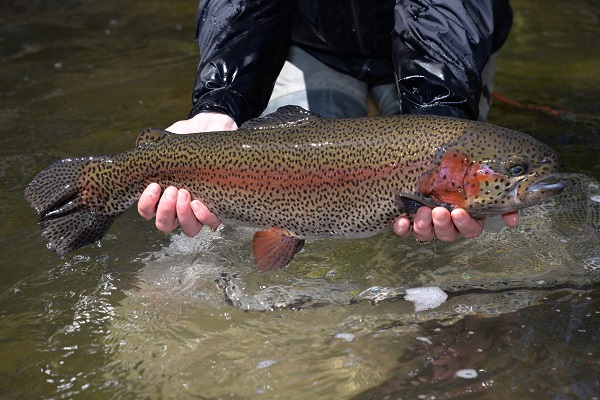 Harrisburg, PA – Excitement is in the air for Pennsylvania’s statewide Opening Day of Trout Season today at 8:00 a.m!

“Trout fishing in the spring is among Pennsylvania’s greatest outdoor traditions and anglers are gearing up for one of the most highly anticipated days of the year,” said Tim Schaeffer, PFBC Executive Director.  “After a long winter and a very challenging year, we’re all looking for fun, safe, and affordable ways to get outside, relax, and spend time with our families.  Trout fishing is right at the top of the list for people of all ages.”

Anglers are reminded that this Saturday’s opening day is a single, statewide event for all 67 counties.  This change was implemented in 2021 to provide anglers with two more weeks to enjoy trout fishing statewide, reduce travel associated with multiple opening days, and minimize overcrowding on many popular waterways to allow anglers to comply with social distancing guidelines associated with the ongoing COVID-19 pandemic. 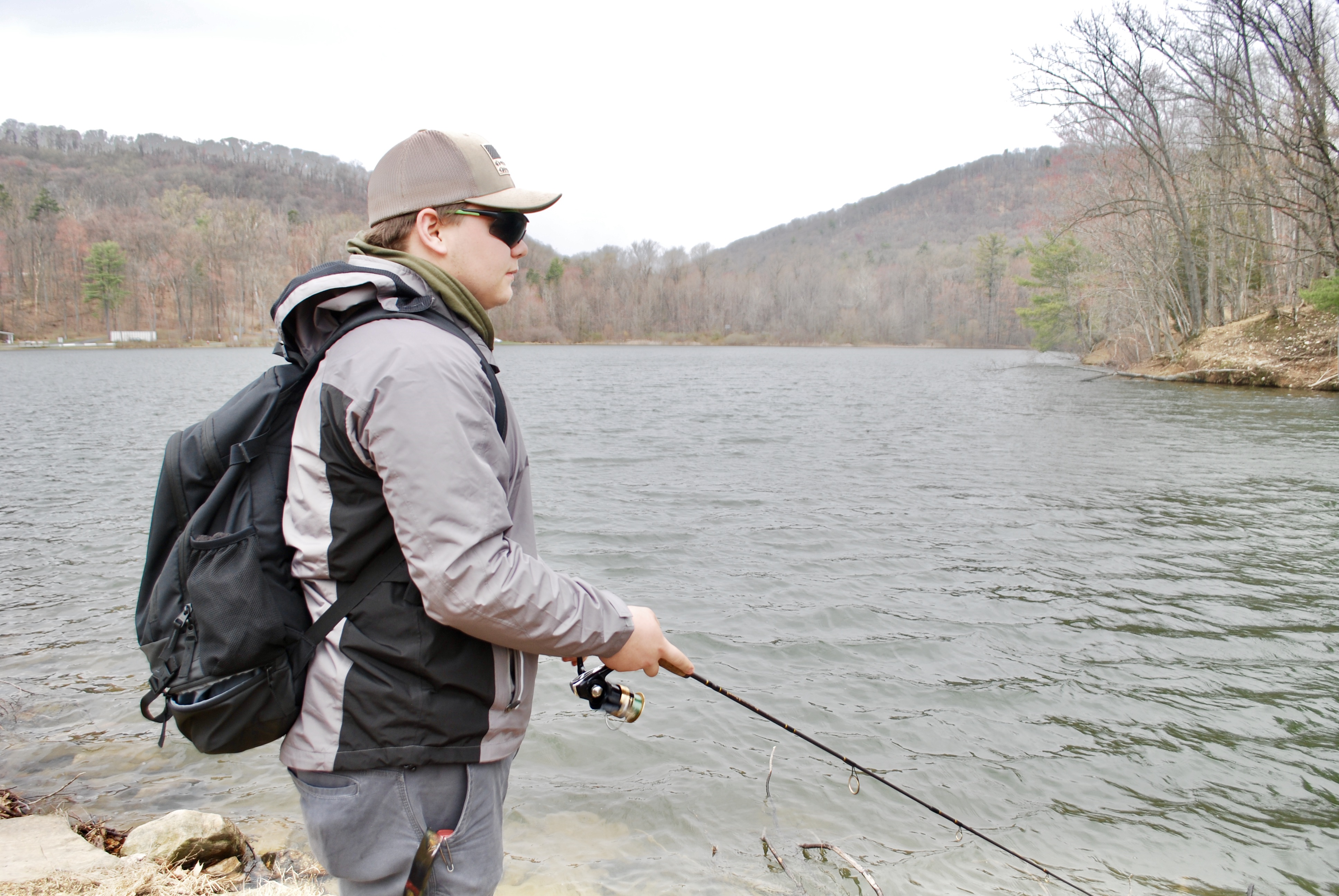 To participate in trout fishing, anglers ages 16 and older must obtain a Pennsylvania fishing license and a trout permit.  Licenses and permits are available using the FishBoatPA mobile app, online at www.fishandboat.com, and in-person at nearly 700 license issuing agents.

To complement thousands of miles of wild trout streams across Pennsylvania, the PFBC will stock approximately 3.2 million adult trout in 701 streams and 128 lakes open to public angling.  All waters have been stocked prior to opening day, and in-season stockings are scheduled to replenish some of the most popular waters throughout April and May.  A complete stocking schedule can be viewed using the FishBoatPA mobile app or on the PFBC website.

“In addition to the beautiful trout raised at our state fish hatcheries, we partner with many cooperative nurseries operated by sportsmen’s clubs and other groups across the state who will add another one million trout to the water throughout the season,” added Schaeffer.  “These clubs are the backbone of their local angling communities and will make sure that there are quality stocked trout fishing opportunities for weeks beyond opening day.”

During the spring season, anglers may keep up to five trout per day with a minimum size of seven inches.  Complete trout fishing regulation can be found on the Trout page of the PFBC website.

In 2021, anglers will have an excellent chance to catch large, trophy-sized trout.  This year, the PFBC will stock approximately 60,000 brood fish, which are 2 ½ year-old and 3 ½ year-old hatchery-raised Rainbow Trout, Brown Trout, and Brook Trout measuring 14″-20″.  The allocation of these large trout will remain at increased levels established in 2020, which was more than double the allocation in 2019.  Roughly 70% of these large fish have been stocked into streams and lakes during the preseason prior to opening days of trout season, and 30% will be stocked during in-season replenishment stockings.

The PFBC reminds anglers who will be fishing from boats this trout season to wear a life jacket.  From November 1 through April 30, boaters are required to wear a U.S. Coast Guard approved life jacket while underway or at anchor on boats less than 16 feet in length or on any kayak, canoe, or paddleboard.  The requirement applies to all Pennsylvania waters.

Sudden cold-water immersion, or cold-water shock, occurs when a person is unexpectedly plunged into cold water below 70ºF resulting in an involuntary gasp where water is often inhaled.  This uncontrollable reaction causes panic, hyperventilation, inhalation of water, and inhibits the ability of a person to swim.

According to Pennsylvania boating accident reports, nearly 80% of all boating fatalities occurred because boaters were not wearing life jackets.  A disproportionate number of deaths happen between November and April.

The techniques listed below will ensure that released fish have the best chance to survive and contribute to future angling enjoyment.

·       Land your fish as quickly as possible and don’t play the fish to exhaustion.  Excessive stress and exhaustion increases post-release mortality.
·       Use a landing net (rubber or rubberized mesh is best) to better control your catch and reduce trauma associated with handling.
·       Keep the fish in the water as much as possible.  The chance of a fish being injured increases the longer it is held out of the water.
·       Wet your hands, your net, and other materials that touch the fish.  Don’t handle fish with a towel or rag.  This helps to keep a fish’s protective mucus or slime layer in place.
·       Hold the fish upside down while removing the hook.  This can calm the fish for quicker unhooking and release.
·       Use hemostats or long nose pliers to aid in removing a hook quickly and safely.  Use barbless hooks or pinch down barbs on existing hooks with small pliers to make removing hooks easier.
·       When not possible to remove the hook without harming the fish, cut the line or harvest to eat (subject to season, length, and creel limits).
·       Avoid contact with the gills and do not handle by placing your fingers under the operculum (gill cover).
·       Hold the fish upright underwater after unhooking until it can swim away on its own.  If necessary, gently hold the fish out of strong current until it revives.