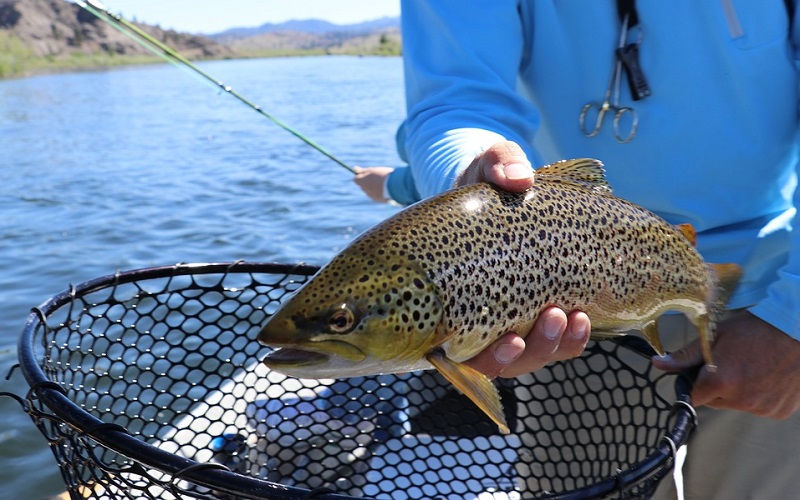 “The best part about Opening Day is that it’s only the start of the regular trout season, which will continue throughout the spring,” said Tim Schaeffer, PFBC Executive Director.  “Wherever you spend time around the water this weekend, by yourself, or with friends and family, hundreds of streams and lakes across the state will have already been stocked with millions of trout, creating immediate, world-class recreational fishing opportunities in every corner of the Commonwealth.” 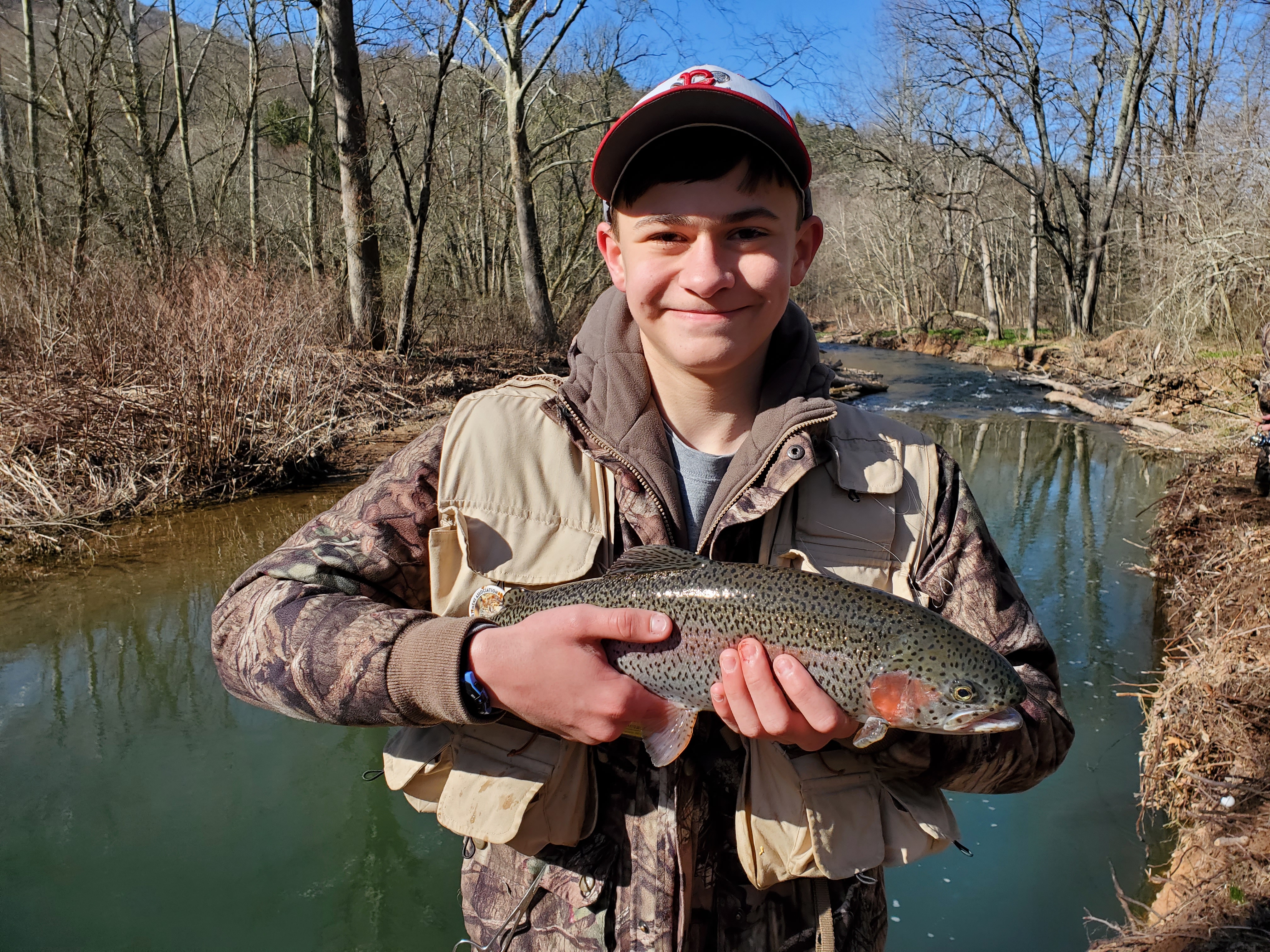 Throughout the 2022 season, the PFBC will stock approximately 3.2 million adult trout in 696 streams and 128 lakes open to public angling.  These figures, which are consistent with the number of trout stocked over the past decade, include approximately 2.2 million Rainbow Trout; 686,000 Brown Trout; and 293,000 Brook Trout.  As with past practice, the average size of the trout produced for stocking is 11 inches in length with an average weight of .58 pounds.

The PFBC will also stock approximately 70,000 trophy-sized trout measuring 14″-20″.  Approximately 13,000 golden Rainbow Trout, weighing an average of 1.5 pounds, will also be stocked during preseason and in-season stockings.  PFBC partner cooperative nurseries sponsored by sportsmen’s groups and other organizations will combine to raise an additional 1 million trout that will be stocked into public waterways throughout the trout season.

During the regular trout season (Opening Day through Labor Day), anglers may keep up to five trout (combined species) per day measuring at least seven inches long.  During an extended season from September 6, 2022, through February 20, 2023, the daily limit is three trout.

To purchase a fishing license and trout permit, review trout stocking schedules, and find trout fishing tips, visit www.fishandboat.com, or use the FishBoatPA mobile app.  Anglers are no longer required to display a printed copy of their fishing license on the outside of their clothing and may simply store their license digitally on their phones.

Anglers of all ages who fish from a boat during trout season this spring are reminded that anyone aboard a boat less than 16 feet in length, including all canoes and kayaks, is required to wear a U.S Coast Guard approved life jacket from November 1 through April 30.