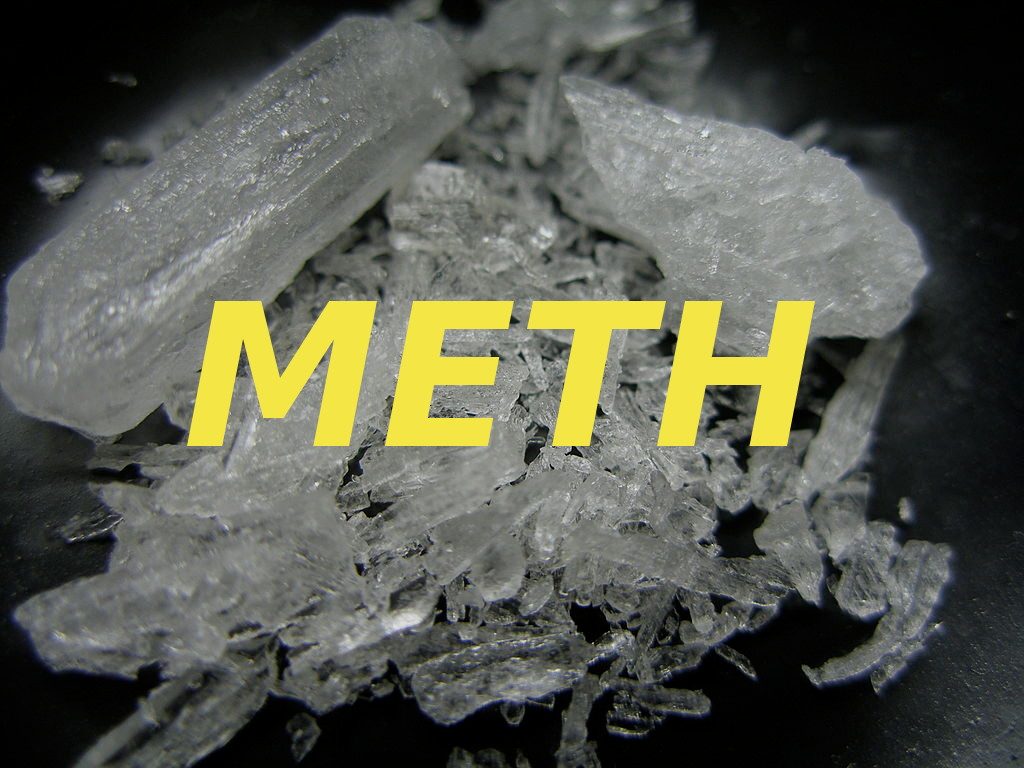 Altoona, PA – Attorney General Josh Shapiro today announced the arrest of 32 individuals for the sale and distribution of methamphetamine in Blair County.

This law enforcement action is the result of wiretaps and a year-long grand jury investigation into a drug trafficking network between Philadelphia and Blair counties which authorized the arrest of 17 individuals including the Philadelphia sources of methamphetamine and Blair County’s upper and mid-level dealers.

Beyond the 17 arrested as a result of the grand jury, additional investigation led to the arrest of 15 more people who are alleged to have been connected to the larger drug organization.

In confiscations conducted over one week in October 2019 alone, the West Drug Task Force seized approximately 12,000 doses of meth totaling over $300,000. This represents the largest seizure of methamphetamine destined for Blair County in the County’s history. The grand jury determined that deliveries of a similar size occurred once every 7 to 10 days; in one year, the meth ring trafficked well over 94,000 doses worth approximately $2,500,000.

“Blair County and much of rural Pennsylvania is suffering under the drug crisis being fueled by organizations like those taken down today,” said Attorney General Josh Shapiro. “These individuals sold thousands of dollars in addictive, life-altering drugs, sometimes in the presence of children. They did not consider how their actions would ravage the lives of their loved ones, their neighborhoods, communities like Altoona, Hollidaysburg, and East Freedom, and families all across Pennsylvania.

The defendants are presumed innocent unless and until proven guilty.