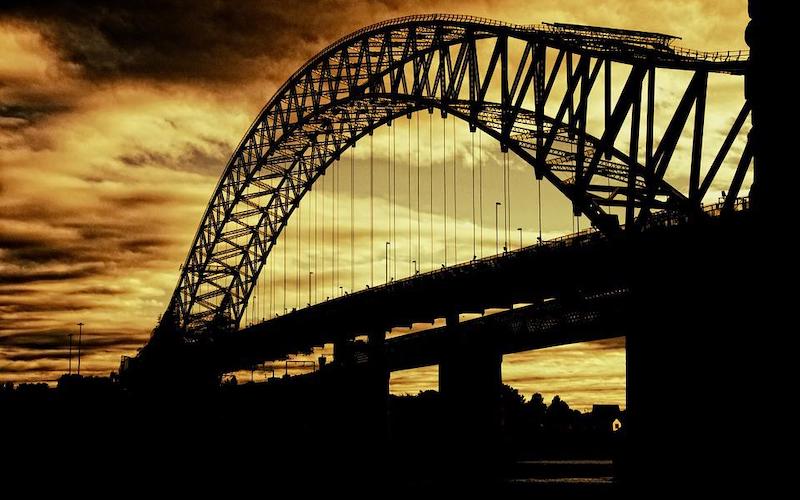 PHILIPSBURG — The future of Presqueisle Street Bridge in Philipsburg is still uncertain.

Safety concerns prompted the closing of the bridge three years ago, and earlier this year PennDOT reported that it would be a six-to-eight-year process to replace the span.

Newly elected State Representative Dallas Kephart says he is going to try and speed up the process in Harrisburg.

Kephart says it is important to have the bridge open since it allows easy travel between Clearfield and Centre counties, but the cost of having it replaced will be very high.