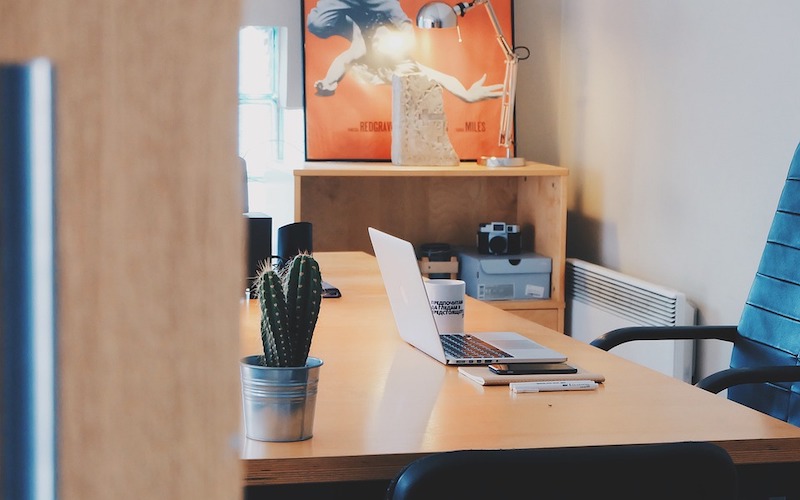 HARRISBURG – Newly-elected State Representative Dallas Kephart is setting up district office locations in Clearfield and Cambria Counties for his freshman term in office.

Kephart and his staff plan to maintain offices in Clearfield, Osceola Mills, and Hastings.

The official swearing-in ceremony for Kephart and other state representatives and senators will be January 3rd in Harrisburg.