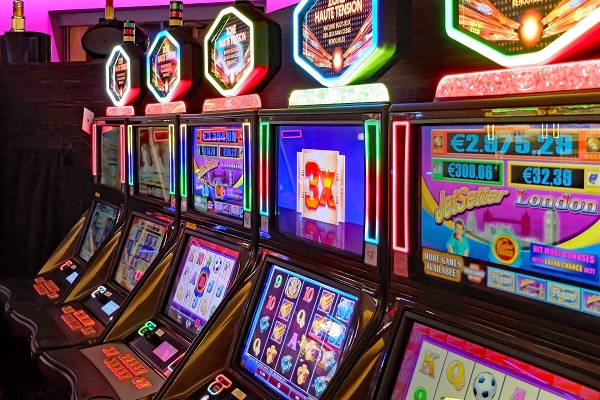 The seizures include gambling devices marketed as “skill machines.”

“Illegal, unregulated gambling is a serious – and growing – problem facing the commonwealth, with video gambling devices spreading beyond licensed liquor establishments into convenience stores, malls, and restaurants,” said Captain Jeffrey Rineer, acting director of the Pennsylvania State Police Bureau of Liquor Control Enforcement. “So far in 2020, gambling machine seizures have been reported from every BLCE office, in counties from Erie to Philadelphia.”

A summary of gambling device seizures by each BLCE office is below. More information on each enforcement action may be found on the bureau’s press release page at psp.pa.gov.

“Illegal gambling devices, including video machines marketed as ‘games of skill,’ put consumers at risk because they lack outside monitoring to confirm fair payouts,” said Captain Rineer. “They also cause economic losses to the commonwealth because there is no mechanism in place to ensure appropriate taxes are being paid, and there is no public interest requirement for the proceeds, as exists with legal gambling in Pennsylvania.”