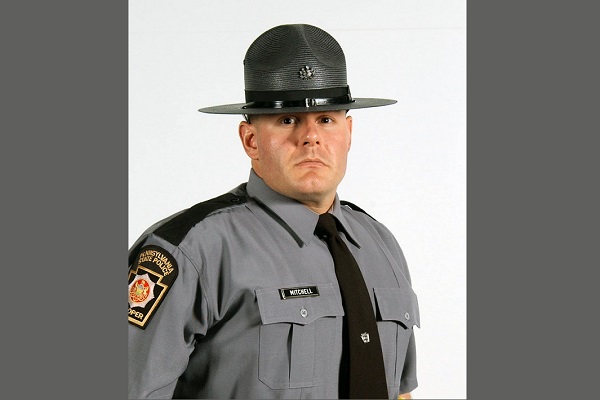 DuBois, PA – Governor Tom Wolf ordered the commonwealth flag on all commonwealth facilities, public buildings and grounds in Clearfield and Jefferson Counties to fly at half-staff immediately in honor of Trooper Monty Mitchell, the 45-year-old State Police Trooper from the DuBois barracks who died of a medical emergency while on duty on Monday. 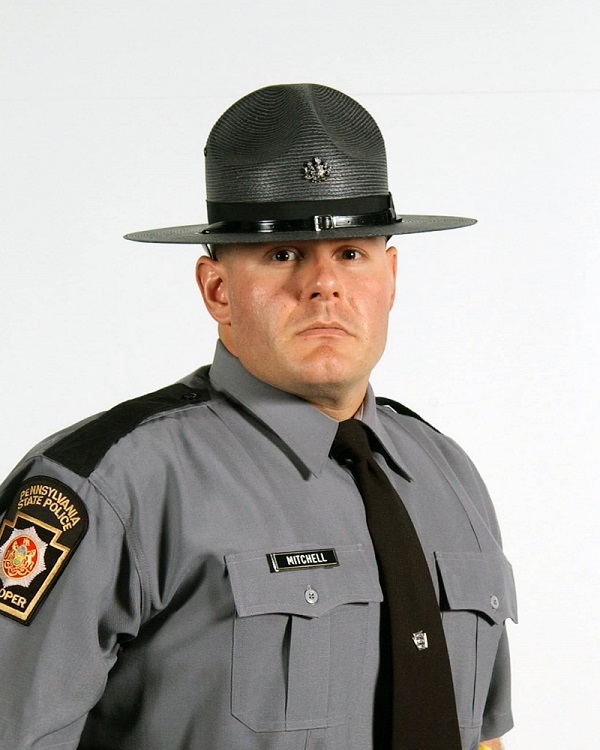