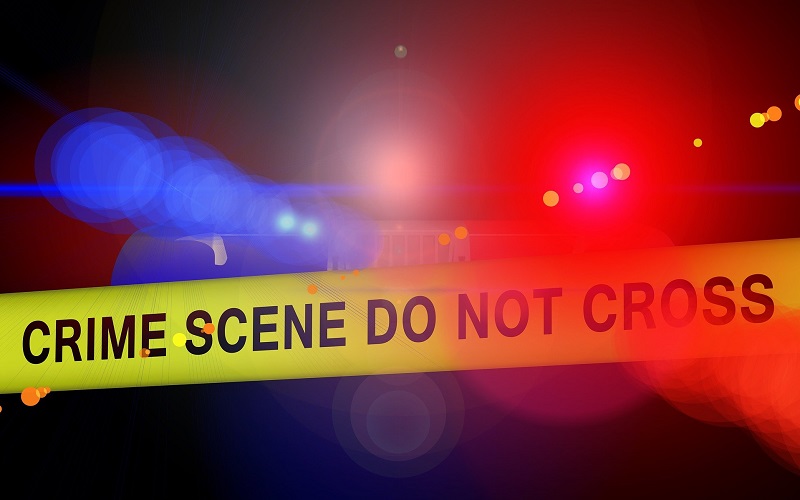 Police pursued a red truck at a high rate of speed. They found the driver of that truck was a victim and had be stabbed underneath their ear.

Two other people were also injured in the incident. Their injuries are unknown at this time.

Police say the public was not in any danger and this was an isolated incident.

More details are expected to be released this week.