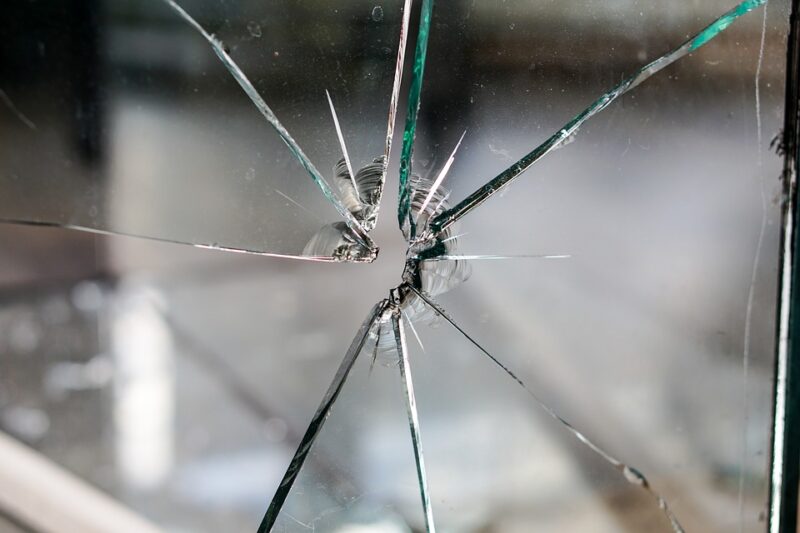 Kylertown, PA – A couple from Saint Marys was charged for damaging a window at a motel in Clearfield County after they locked themselves out of their room and attempted to get back in.

30-year-old Ryan Foster and 22-year-old Rylee Goetz from Saint Marys had been staying at the Kwik Fill Plaza Motel in Kylertown on April 13.

When they became locked out of their rented room, the pair tried to force their way through a double pane window.

Police say they caused the outside window to crack in several places.

The incident was caught on a security camera.

Both Foster and Goetz were charged with criminal mischief under $1,000.