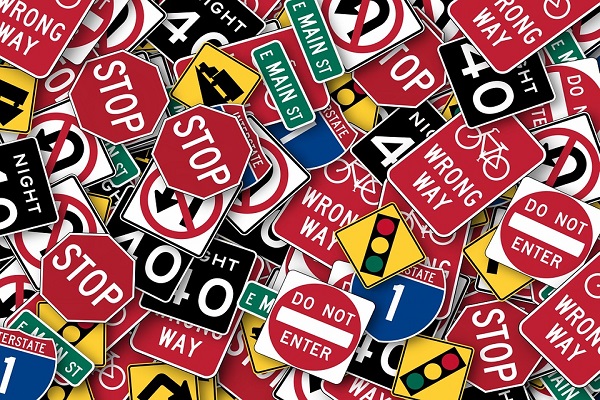 PennDOT placed the first board on Route 879 in Pike Township between Rustic Road and Greenville Pike. That board faces eastbound traffic.

PennDOT placed the second board on Route 3016 in Newburg Borough. It faces westbound traffic between Lee Hollow Road and Front Street.

The boards utilize radar to determine the speeds of oncoming traffic and post them to the lighted section of the sign. The speed limit on the segment of Route 879 where PennDOT placed the first board is 45 miles per hour. It is 35 miles per hour on the portion of Route 3016 where PennDOT positioned the second board.

The boards will remain in their current locations for up to four weeks. PennDOT will then reposition them to face the opposite direction.

Aggressive driving behaviors were a contributing factor in 49 percent of Clearfield County crashes in 2019.