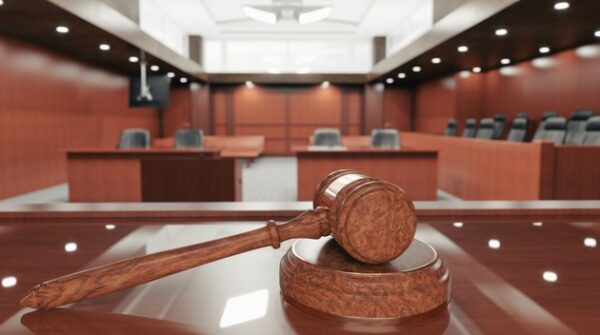 CLEARFIELD – A Clearfield County woman has pleaded guilty to a charge of homicide by vehicle for an accident that killed a two-year-old girl in 2020.

56-year-old Jacqueline Lidgett of Smoke Run was sentenced in County Court Thursday, and she will serve three to six years in state prison.

Lidgett’s vehicle reportedly went off the road, down an embankment, and flipped over.

A blood test indicated that Lidgett was under the influence of six different drugs at the time.