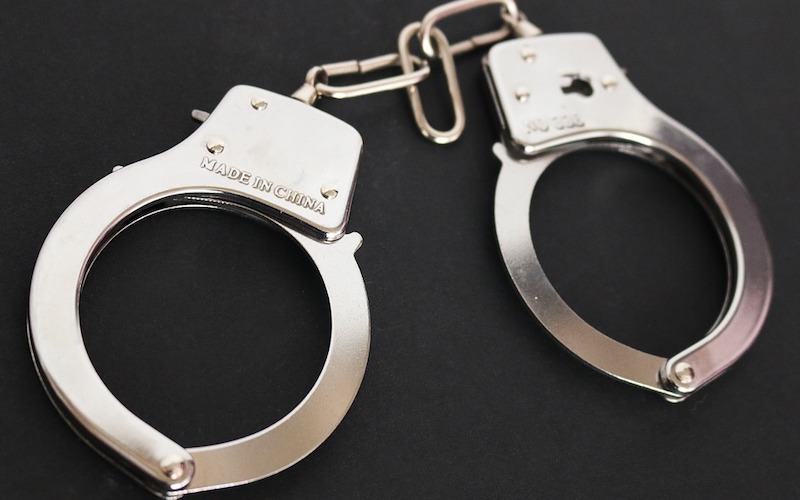 Charges have been filed against a 54-year old Smicksburg man who is accused of sexually assaulting a minor.

He is being held in the Indiana County Jail awaiting a preliminary hearing scheduled for Monday.