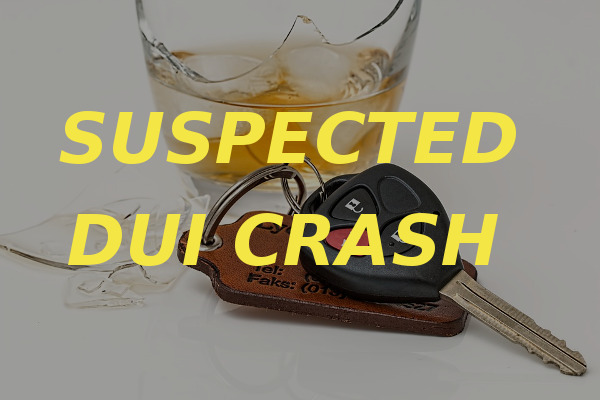 Eldred Township, PA – A Jefferson County man who police believe was intoxicated was injured in a head-on collision on Friday.

The known but still unnamed 57-year-old man from Sigel had been driving his Chevrolet GMT-400 on Route 949 in Eldred Township around 7:30 Friday night.

He crossed the center lines and struck an oncoming Chevrolet Silverado, driven by 55-year-old John Schmidt from Strattanville.

The Sigel man was taken to Penn Highlands Brookville with injuries of unknown severity. He had not been wearing a seat belt.

Schmidt, who had been wearing a seat belt, was uninjured.

In addition to being charged with a traffic violation, the Sigel man was arrested on suspicion of DUI. He submitted to a blood test, and charges are pending the results.