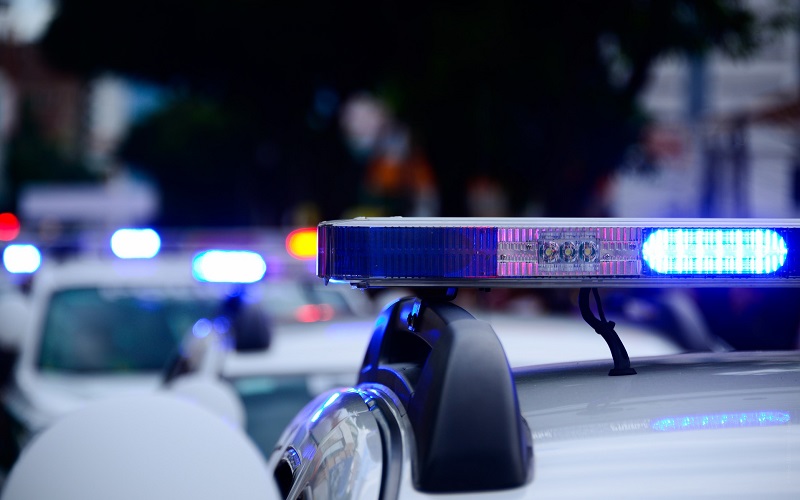 BROOKVILLE – Indecent exposure and four other charges have been filed against a Shippenville man after he went into a Brookville gas station nude, shattered a cash register safety screen, and then resisted arrest.

Brookville Police say 48- year-old Kevin Lauer was seen walking fully nude near the Interstate 80 East exit ramp before he went into the GetGo gas station last Wednesday morning. When the police arrived, Lauer was standing at the checkout counter and swatting his arms against the cash register’s plexi-glass safety barrier. As an officer tried arrest him, Lauer struggled and resisted the officer for several minutes.

Once Lauer was restrained he was taken to Penn Highlands Brookville for a mental health evaluation. Lauer’s preliminary hearing has been scheduled for October 25th.