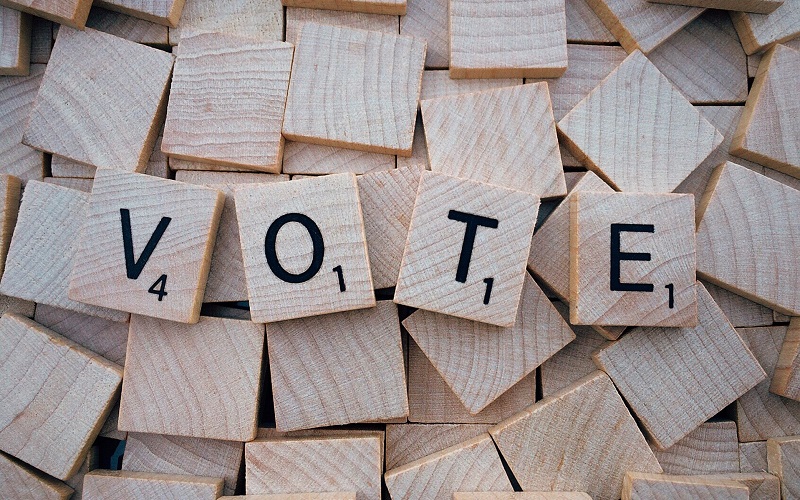 Democrat John Fetterman is the projected winner in the race for the Pennsylvania U.S. Senate seat. His lead over Republican Mehmet Oz is by a margin of approximately 150,000 votes out of 5-million cast statewide.