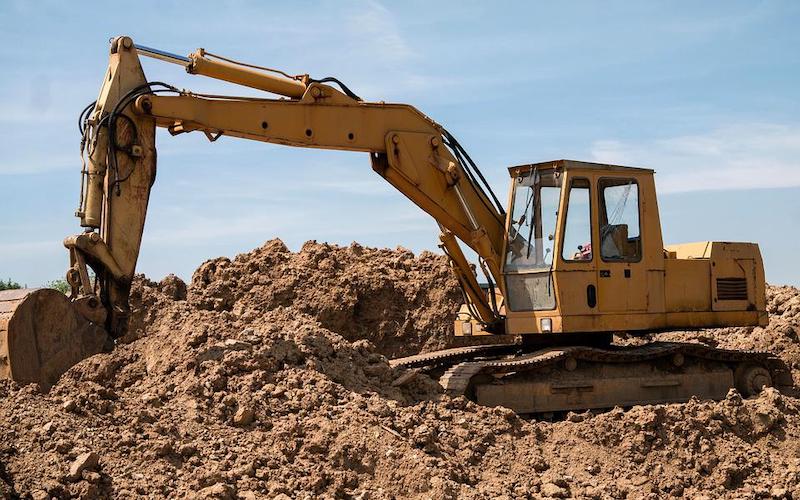 The board voted to award the DSA aggregate bid for $44,867, the lowest of five bids that they received.

Also during the meeting, the Supervisors voted to approve a proposal for a road closure from DuBois Central Catholic.

The school is hosting a Color Run on August 13, and a road will be closed for one hour during this event.

There is a plan for emergency vehicles to reach the event, if necessary, and the Fire Department may help with traffic control.

The board also voted to award an excavator bid.

They have advertised twice for an excavator bid, and it was decided it would be more cost effective to buy one as opposed to renting one during the summer months.

They awarded the bid to Ken Shaffer Excavating for $90,000 to buy the excavator and three buckets.