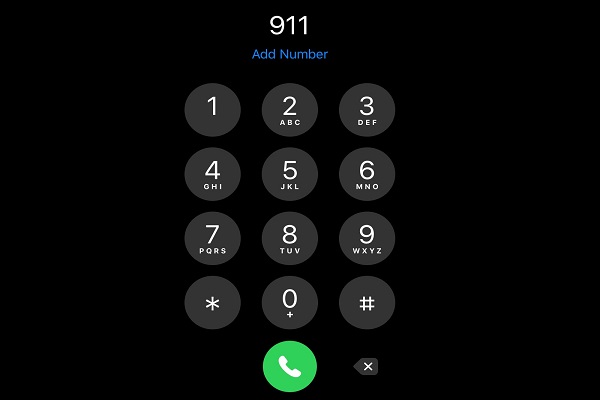 Brookville, PA – Children were taken into the custody of CYS after a 6-year-old child called 911 and hung up several times in Brookville, leading police to check if someone might in trouble and finding drugs at the home.

It happened just after noon last Thursday, Aug. 13 at a home on Richards Street in Brookville.

As a precaution as with any 911 hang up call, police went to the location to check as a safety precaution.

They found a 6-year-old had made the calls, and the mother was found upstairs in the bedroom sleeping.

The mother was in possession of drugs and drug paraphernalia. Police do not say what type of drugs.

CYS was called, and both children were taken from the home.