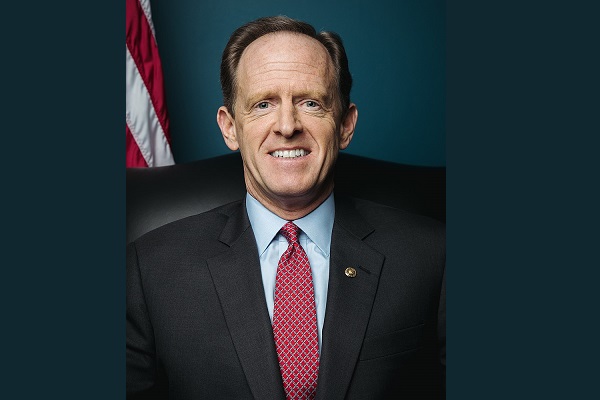 Harrisburg, PA – Republican Senator Pat Toomey from Pennsylvania says he will not be running for re-election in 2022.

Toomey also says that, although he had previously considered it, he will not be running for PA Governor.

He will finish out his term and then go to the private sector.

Sen. Toomey says this is a personal decision, not a political one. In addition to wanting to spend more time with his family, he says he has always believed in term limits and had always though he would only spend two terms on the Senate.

His retirement means that two major seats in Pennsylvania will have open-seat elections in 2022… both a Senate seat and the governor’s office. Democrats and Republicans are both expected to vie for the seats.

Watch the live press conference of his announcement.