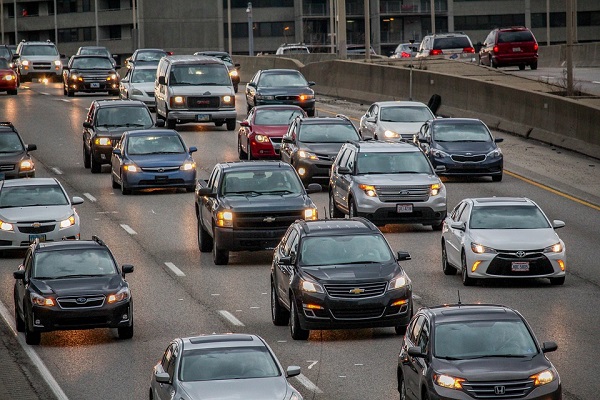 Johnstown, PA – A local lawmaker is calling for more transparency for a bill that would enact more tolls on bridges, including two bridges in Jefferson and Clarion Counties. State Senator Wayne Langerholc, Jr. (R-35), chairman of the Senate Transportation Committee, announced the DRIVE SMART Act.

He announced the DRIVE SMART Act, Delivering Reforms and Investments for Vehicle Efficiency and Supporting Motor carriers, Airports, Rails and trails and Transit agencies. The omnibus plan would provide reforms and investments for the Commonwealth’s multimodal transportation system.

“When the Pennsylvania Department of Transportation (PennDOT) announced the nine candidate toll bridges across the state, there were concerns with the lack of transparency in the process,” Langerholc said. “The DRIVE SMART Act is my commitment to offering an alternative solution instead of a tacit approval to impose taxes, tolls or user fees on hardworking Pennsylvanians as we recover from the pandemic.”

Additional information about the comprehensive and multi-faceted plan is available at www.SenatorLangerholc.com/drive-smart-act/.

Listen to the full interview with Senator Wayne Langerholc, Jr.