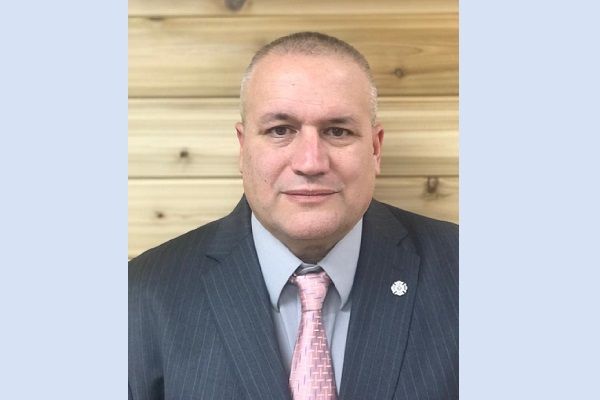 Farrell has cross-filed as both Republican and Democrat in preparation of the municipal primary election scheduled for May 18, 2021.

“Those that know me know my passion and love for the community in which we live,” Farrell said. “I believe this is another way that I can keep our community strong and continuing in its great history. I feel that I am very upfront and honest with people, and that I can make fair and non-biased decisions based on the law.”

Serving the community is nothing new to Farrell. He has volunteered in many organizations in the area.

He has more than 34 years with the DuBois Volunteer Fire Department. He has served in many offices and was the city’s fire chief from 1999 to 2004. Currently, he is the Emergency Management Director for the City of DuBois.

He is a past member of the DuBois Rotary and the board of the American Red Cross. He was active with Big Brothers Big Sisters and, along with his wife, he has been a foster parent.

A long-time DuBois resident, Farrell makes his home in Rockton. He has worked for the City of DuBois for 32 years and is the current City Public Works Superintendent, overseeing staff, budgets and infrastructure.