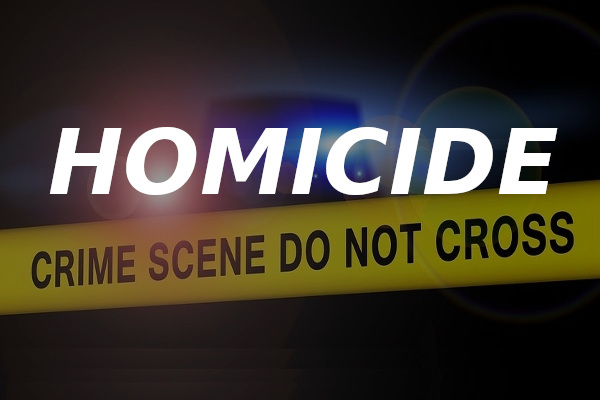 Saint Marys, PA – A Saint Marys man has been arrested for criminal homicide, drug delivery resulting in death, and recklessly endangering another person for allegedly purposefully causing his wife to fatally overdose.

37-year-old Richard Thivener had been part of a death investigation involving his wife in July.

Although the incident was originally reported to police as a double suicide, Thivener was taken to the hospital and survived.

He admitted to putting several lorazepam pills (a benzodiazepine generally used to treat anxiety) in the woman’s soup without her knowledge.

Thivener is being held in the Elk County Jail and will have his preliminary hearing on Oct. 27.