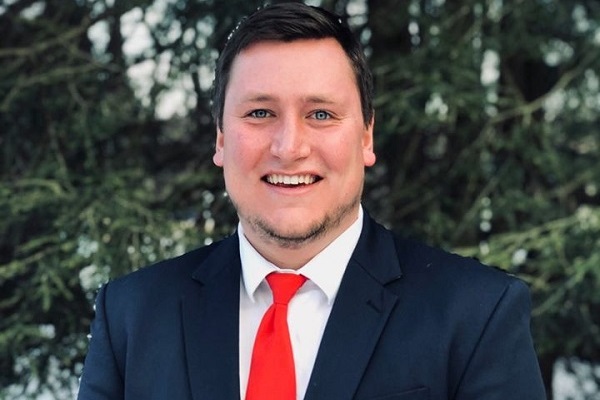 St. Marys, PA – Another candidate has stepped into the ring to vie for the seat of 75th District State Representative, which is currently held by Rep. Matt Gabler who recently announced that he will not be running for re-election at the end of this term.

However, this newest candidate is running on the Democratic ticket, so he will not be up against Republicans Michael Clement, Mike Armanini, or Lisa Labrasca Becker during the April 28 primary.

27-year-old Ryan Grimm of St. Marys, has announced his candidacy for State Representative in the 75th District.

The seat, which includes both Elk and a portion of Clearfield County, will be vacated by State Representative Matt Gabler in January 2021. Grimm filed 31 pages of petitions from Elk and Clearfield counties in Harrisburg on Monday, February 17th.

Ryan Grimm attended Slippery Rock University and majored in Environmental Studies. He chose to return to the area and is currently employed at the Elk County Conservation District as a Resource Conservation Technician.

Grimm says he understands the needs of our area, “A wholesome and steady economy that allows for hard work to truly pay off is important to everyone.” Wise stewardship of tax-payer dollars is a major initiative of Ryan Grimm’s campaign, “I understand the needs of families that live paycheck to paycheck.”

A native of Cameron County, Ryan Grimm was regularly influenced by his strong commitment to family and his community. Grimm developed a robust team dynamic where he was often a leader in sports, “I have always appreciated the teachers, mentors, and coaches that have shaped my character throughout the years, so I know how critical education and extracurricular activities are to families in our area.” From a young age, Ryan Grimm was drawn to the outdoors and is truly passionate about maintaining a healthy environment. “I’m an avid hunter and fisherman, and I know how important Elk and Clearfield Counties’ forests and streams are to residents and tourists alike.”

Grimm currently lives with his wife, Taylor, and their dog, “Gerty” in Saint Marys, where they enjoy spending time off together hunting or playing in community sports leagues. Grimm’s wife is a nurse. “Her experience has shown me the need for additional support services for the aging population of our region as well as the major need for improved counseling and rehabilitation services for those struggling with alcohol and drug addiction in Elk and Clearfield Counties.”

Ryan Grimm, a local outdoorsman and family man, says he is looking forward to the opportunity to represent the area he knows so well, “I’m thrilled to be your Democratic candidate for the 75th district of Pennsylvania and I hope to win your votes in order to improve our hometown communities.”

You can also learn more at the Ballotpedia page for Ryan Grimm. 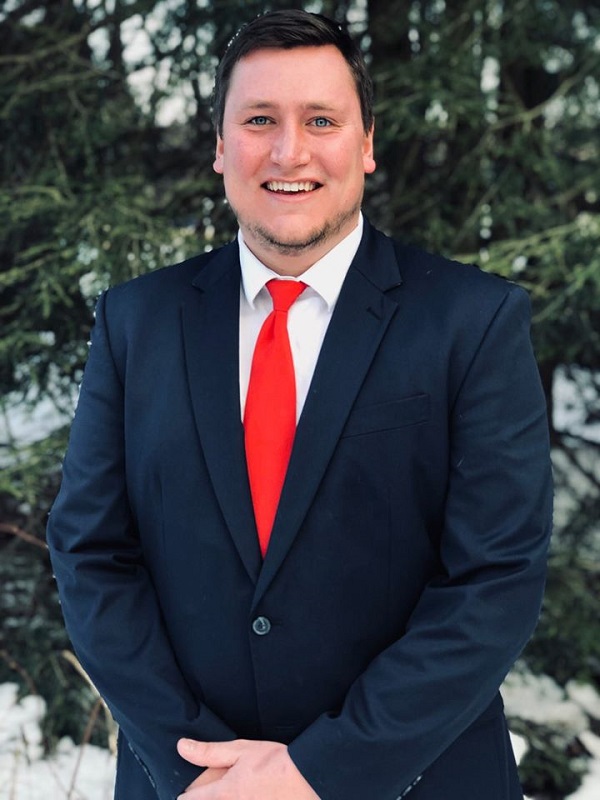 Lisa Labrasca Becker, Mike Armanini, and Michael Clement are both also running for the same seat. Click their names to see their stories and hear their interviews.