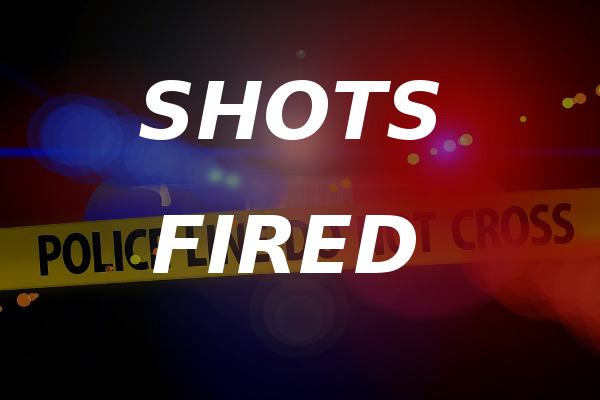 Rose Township, PA – A Brookville woman’s home was shot late at night, though thankfully there were no injuries.

The 62-year-old woman says she believes it happen either just before midnight Saturday or early Sunday morning at her home on Route 36 in Rose Township.

State Police say it’s believed the suspect was either poaching or target shooting in the area.

The home was unoccupied at the time.

It’s continuing to be investigated as a case of criminal mischief under $1,000.