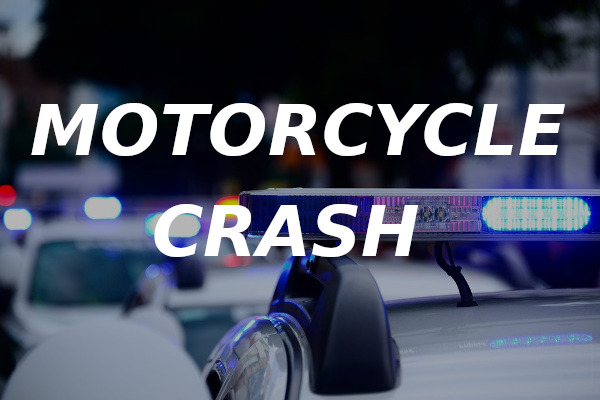 Fox Township, PA – A Ridgway man was seriously injured after fishtailing on his motorcycle and sliding on the pavement in Elk County.

State Police in Ridgway say he had been operating the motorcycle at an unsafe speed whenever he lost control, began to fishtail, and caused the bike to tip over.

Goodrow slid about 100 feet on the pavement, causing serious injuries to his upper extremities. He had not been wearing a helmet.

Goodrow was treated by Ridgway Ambulance Services before being flown by medical helicopter to Altoona Hospital.