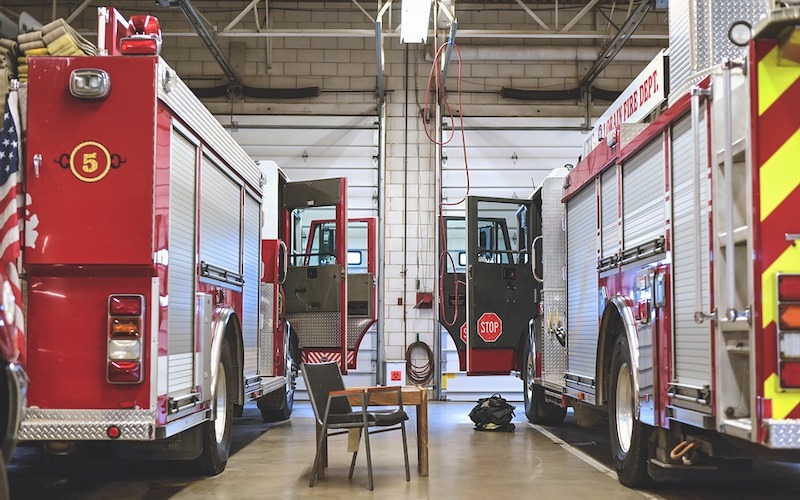 Ridgway – Get ready for the fun parades in Elk County…Following a two-year hiatus due to the pandemic, the traditional Ridgway Firemen’s Parade returned to town on Saturday.

The parade is the “finale” of the Ridgway Firemen’s Carnival, which began on Monday.

This year’s carnival included several activities for people and families to enjoy, including a pet parade, rides, firemen’s booths, fireworks, the “Battle of the Barrel” competition, many prize giveaways and more.

Last year’s carnival was considered “modified” due to the pandemic, and there was no parade.

The parade took over Main Street and welcomed more than 60 units.