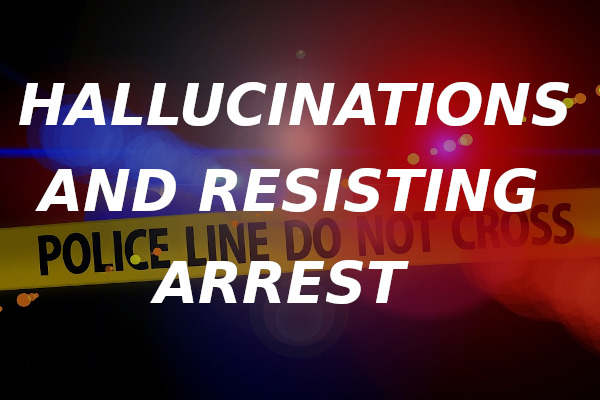 Winslow Township, PA – A young man from Reynoldsville was found nearly naked and hallucinating in the middle of a roadway.

State Police in DuBois were called out to Vo-Tech Road in Winslow Township around 7 a.m. on Feb. 22 for reports of a man acting strangely.

They found 22-year-old Cody Shakespeare from Reynoldsville, lying in the middle of the road, only wearing boxers and shoes. Troopers say he was yelling at people who weren’t there and appeared to be hallucinating.

As police began to place him under arrest for public drunkenness, Shakespeare began to clench his fists and resist arrest. He was taken to the State Police Barracks in DuBois, where he also resisted being fingerprinted.

Shakespeare was taken to Penn Highlands DuBois for a laceration above his eye. He finally identified himself while at the hospital. Charges for public drunkenness are being filed.