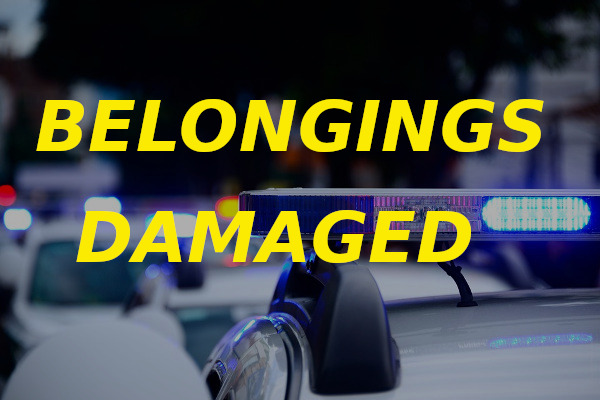 State Police in Punxsutawney were called out to a home on Railroad Street in Big Run on Tuesday around 9 a.m. for an altercation between a 30-year-old Reynoldsville man and a 27-year-old Big Run woman.

The man is accused of breaking and burning a desktop computer, a child’s bed, multiple pieces of children’s and adult’s clothing, and damaging a vehicle’s driver’s side door handle and back hatch.

Altogether, he reportedly did $650 worth of damage.