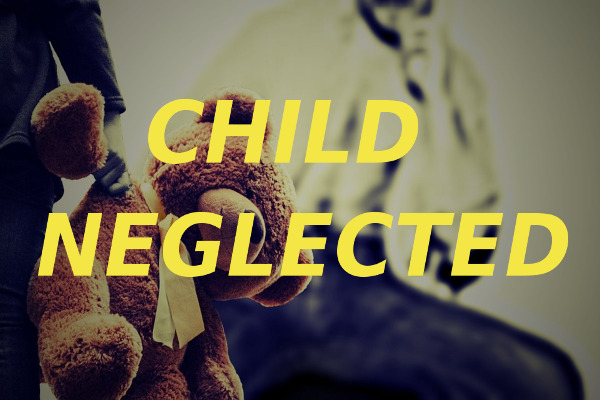 Reynoldsville, PA – An anonymous tip about a possible domestic argument led to the arrest of a couple who were on meth in Reynoldsville, plus the discovery of a baby who was living in deplorable conditions in the same home.

On July 16, a anonymous person called in to report a situation on Grant Street Extension in Reynoldsville.

When State Police from the DuBois Barracks arrived, they found that 31-year-old Jamie Gilbert and and 29-year-old Jacob Holben were under the influence of methamphetamine.

There was also a 6-month-old baby boy in a crib in a separate bedroom, wearing a clearly soiled diaper.

Police say conditions in the home were not fit for a child, and the baby was taken into the care of Jefferson County CYS.

In addition to Gilbert and Holben being under the influence of meth, troopers also found numerous pieces of drug paraphernalia and a small amount of marijuana.