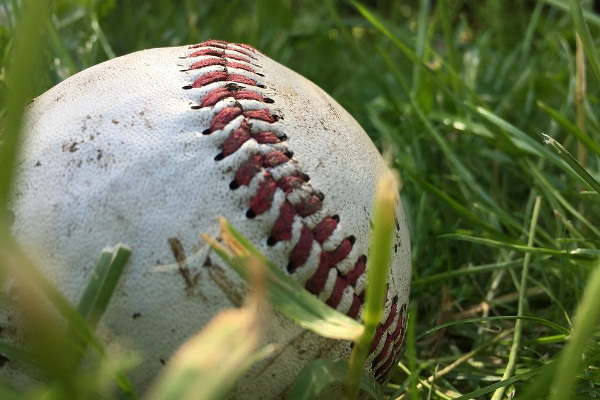 Gov. Tom Wolf announced that, as of early April, capacity for outdoor events was to be 50%.

“Half capacity in huge stadiums like those used by the Philadelphia Phillies and Pittsburgh Pirates still can accommodate sizable crowds. However, smaller stadiums cannot seat many people when social distancing requirements of 6 feet between people are considered,” Gregory said.

House Bill 1141 would adapt the social distancing requirements in minor league stadiums to be 3 feet instead of 6 feet. Three feet is in line with recommendations from the World Health Organization.

“Pennsylvania is host to 11 stadiums that have provided families with the wholesome entertainment we all associate with our ballparks, hotdogs and popcorn in hand, as we witness our local stars advancing to the majors,” Rozzi said. “Our Minor League stadiums have been saddled with the task of meeting major-league renovations, which will run into the millions of dollars. It is estimated that my own Reading Phillies will need to raise upward of $15 million to meet this obligation. In the meantime, restaurants have been afforded 75% capacity.”

Rozzi said it is time “to take our families out to the ballgame” because mask wearing, social distancing and use of hand sanitizers are commonplace.

David Lozinak is chief operating officer of the Altoona Curve in Blair County. He said the team looks forward to hosting fans safely this year.

“We continue to follow all the government recommendations to host fans. After over 18 months without any traditional revenue, it would greatly help us and the community if the 6-foot distance rule were eliminated or at least reduced to 3 feet, so we can have more fans attend games this season,” Lozinak said. “The Curve will continue to support local charities through our concessions operations, and the more fans we can host, the more we will be able to help them recover from the economic shutdown they have endured as well.”

“With this change to 3-feet separation, teams like the Altoona Curve could better operate their businesses successfully,” he said.

Gregory and Rozzi said Minor League baseball is not only important to the local economies where teams play, but also to citizens looking for outdoor entertainment and socialization.

Taxes may increase for residents in the Clearfield School District