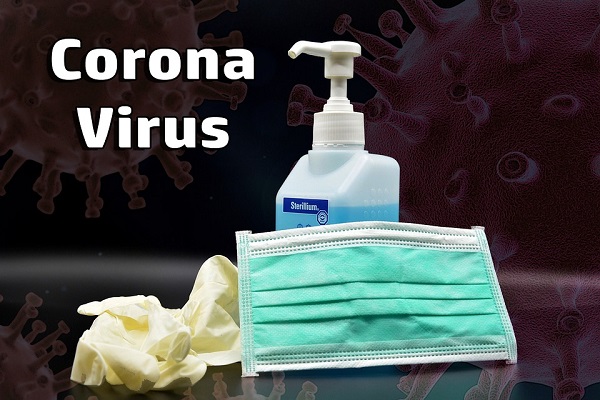 Harrisburg, PA – The Wolf administration now admits some medical supplies stored at the state Farm Show Complex have been destroyed as claimed by state lawmakers this week.

According to a group of Republican legislators, the Wolf administration originally denies the claims that medical supplies had been taken to an incinerator but later admitted that some supplies had been hauled away. The Governor’s office reportedly told some sources that this was because the supplies in question were not in fact “medical grade” and should not be distributed.

After the lockout, Moul, Boback and Grove held a news conference on the grounds of the Farm Show Complex during which they revealed reports that truckloads of the stored medical supplies recently had been taken to an incinerator and destroyed. The administration flatly denied these claims, calling the lawmakers “liars and conspiracy theorists.” However, when pressed by local news media, the administration admitted some supplies were indeed hauled away and destroyed.

Then, at a Senate hearing Thursday, Department of General Services Secretary Curt Topper told senators that the administration is now dropping its requirement that lawmakers sign a non-disclosure agreement as a precondition for touring the Farm Show Complex, which had been the administration’s reason for canceling Wednesday’s tour.

In a statement by the three committee chairmen today, they said, “It is troubling that the administration felt the need to lock us out. We think it is long past time to work together to bring Pennsylvania out of this pandemic, in an open and transparent manner that people expect.”

In case you missed it, see the link below from ABC27 News: https://www.abc27.com/news/health/coronavirus/coronavirus-pennsylvania/update-covid-supplies-held-at-pa-farm-show-destroyed-but-not-ppe-stockpile/