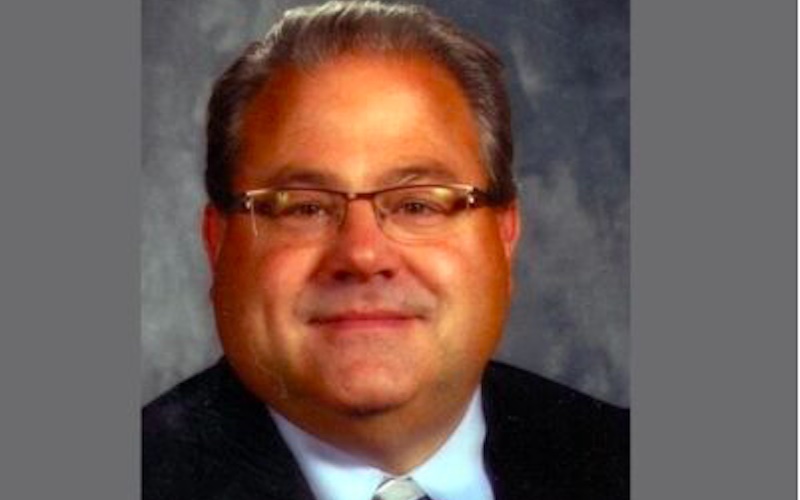 Ronald Beeler of Ridgway was being promoted to enforcement officer 3 and assigned to the Bureau of Liquor Control Enforcement. Pittsburgh office.

There are seven troopers from Clearfield County who were promoted to corporal. They include Daniel Henry of DuBois; Andrew Mills of Houtzdale; Nathan Owens of Morrisdale; Kenny Sink of Elmora; Robert Southern of Houtzdale; Nicholas Wissinger of Allpoprt; and Tyler Grube of Houtzdale.