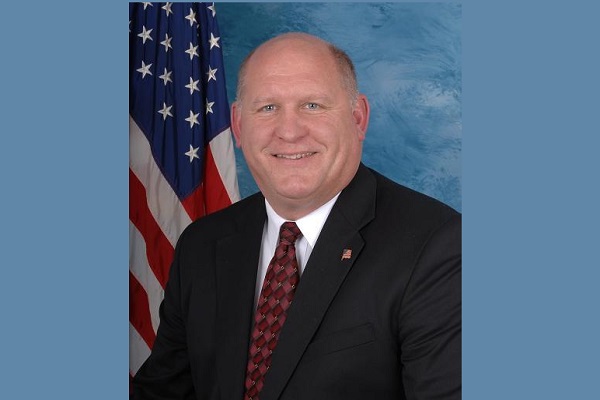 On November 12, 2020, the Pennsylvania Public-Private Partnership (P3) board approved the Major Bridge initiative, which allows PennDOT to use the P3 delivery model for major bridges in need of rehabilitation or replacement, and to consider bridge tolling.

“While I appreciate PennDOT’s willingness to discuss my concerns over their hap-hazard bridge tolling proposal, I remain concerned about their sprint to toll nine major bridges across the Commonwealth, including two in Pennsylvania’s 15th District. Despite these concerns, I am pleased that PennDOT’s Secretary has agreed to join me at a hearing in Clarion on April 1st to hear from those who would be most impacted by bridge tolling,” said Thompson.

The hearing, entitled “Local Voices: Examining PennDOT’s P3 Major Bridge Tolling Proposals” will feature federal, state and local elected officials, who will receive testimony from stakeholders and the local community who have concerns with PennDOT’s proposal. A list of participating officials and witnesses will be made available in the coming days.

“While PennDOT has a process for public comment, I believe it is imperative that the Secretary hear first-hand the concerns of the local community,” added Thompson. “It will be a good opportunity for PennDOT to make their case as to why a further tax burden should be placed upon Pennsylvanians, who already pay the second highest gas tax in the country.”

PennDOT will proceed with imposing tolls on the following nine bridges, unless the projects are otherwise stopped: