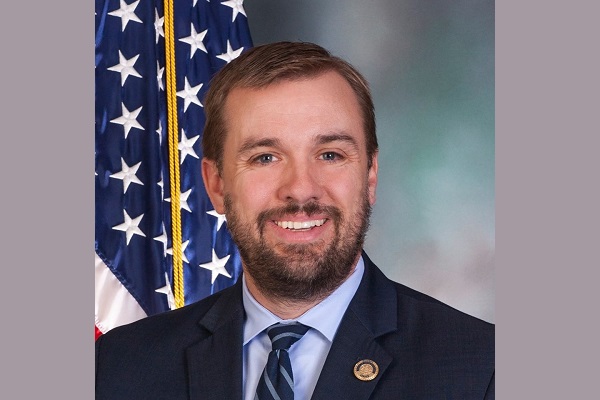 Harrisburg, PA – A new Speaker of the House has been chosen for Pennsylvania’s House of representatives because the current Speaker, Rep. Mike Turzai, is stepping down.

Rep. Bryan Cutler, a Republican serving the Lancaster County area, was elected by the House as the new Speaker.

After the decision was made, he spoke about the House’s top priorities for this year.

Before this, Cutler had served as the House Majority Leader for nearly the past two years.

Press release from the Pennsylvania House of Representatives GOP Leaders:

Harrisburg, PA – As House Republican leadership has helped facilitate one of the most successful session periods in the modern history of the chamber, new leaders were elected today who reflect the next generation of voices to lead Pennsylvania’s House Republican Caucus.

“This group spanning varied backgrounds, experiences and regions of our Commonwealth reflect what Pennsylvanians have been asking for,” Speaker Bryan Cutler (R-Lancaster) said. “The challenges and pathways to success are evolving, and our energized and effective leaders humbly accept the responsibilities entrusted to us by our districts and also now by our fellow caucus members.”

“I am humbled and grateful for the opportunity to lead, but most importantly, the opportunity to serve,” Benninghoff said. “Pennsylvania, like much of the nation, is at a critical crossroads. The good news is, we can see the challenges we face as opportunities to catapult change. If we work together, I believe we can usher in a bright and exciting future for our Commonwealth.”

Most recently serving as majority whip, Benninghoff has held several leadership positions within the state House, including two terms as Majority Policy Committee chairman and chairman of the House Finance and State Government committees.