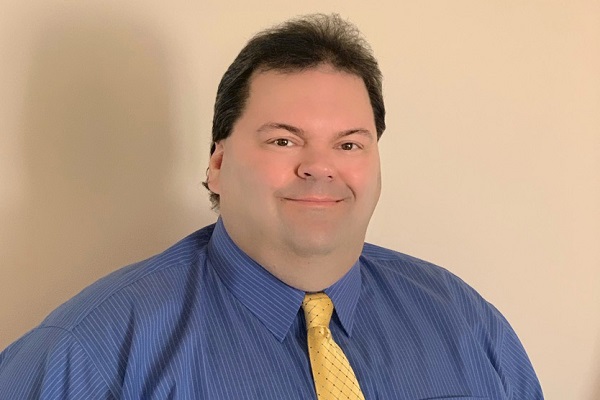 The justice seat, District 46-3-01 of Clearfield County, includes the areas of DuBois, Treasure Lake, Penfield, Luthersburg, Troutville, Falls Creek, Rockton and Grampian. A special election is being held for the seat following the retirement of Judge Patrick Ford in October.

Vargas, a lifelong resident of DuBois, graduated from the DuBois Area High School and earned his Bachelor of Science Degree in Economics at Penn State University. According to his announcement, he has promoted citizenship and traditional values to thousands of youth living in the area during his 20 years as a professional with the Boy Scouts and Girl Scouts. Many of the youth he has worked with have gone on to become leaders in their communities today.

“As your Magisterial District Judge, I promise to bring a fair and honest approach in making decisions while using common sense within the confines of the law,” said Vargas in his announcement. “I will support efforts to rehabilitate and educate first-time offenders so they will not get ‘caught in the system’ becoming repeat offenders crowding the jail and court system. I will work to maintain communication and continuity with other judges, law enforcement and court administration. I am uniquely qualified as a Magisterial District Judge having worked in the public eye for 20 years with people from all walks of life to deliver results.”

Vargas has also volunteered in service to the community as an officer in the Elks, Bloodmobile coordinator for the American Red Cross, past chairman of The March of Dimes Jail and Bail and as a volunteer at the PA Special Olympics State Games.

After successfully cross-filing, Vargas’s full name Randall T. Vargas will appear in the #1 position on your Republican ballot and in the #3 position on your Democratic ballot for the Tuesday, May 18 primary. 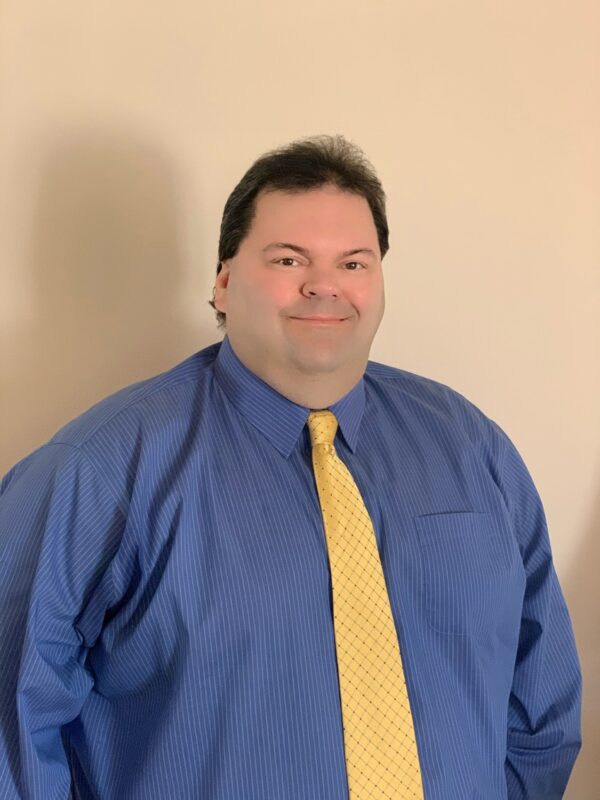