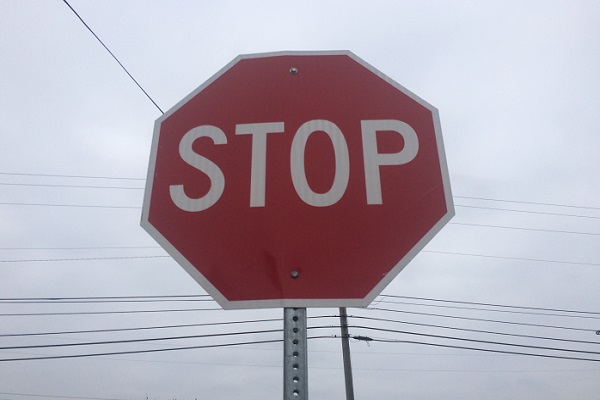 State Police in Punxsy say it happened around 4 p.m. on Friday, Aug. 14 when 71-year-old John Simpson from Punxsutawney ignored the stop sign at Elderberry Hill Road in Bell Township, where it intersects with Route 36.

Simpson’s Ford Explorer struck a motorcycle that was parked by a front porch, then struck the home itself, and continued on to strike a second home.

He suffered minor injuries but was not taken to the hospital. Simpson had been using his seat belt.

He has been cited for not stopping at a stop sign.